Maryam Eisler’s latest show shines a spotlight on the relationship between a groundbreaking photographer and his avant-garde muse. Ahmad Minkara finds out more about what Eisler set out to capture and what she discovered from this landmark project 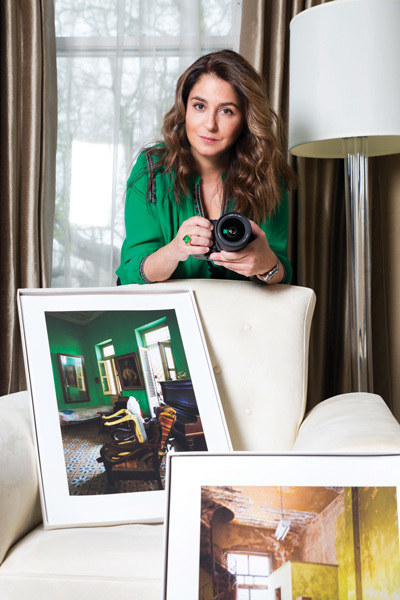 Feminism in its various forms and interpretations has long been a source of interest to the photographer Maryam Eisler, which may well explain why she felt drawn to a fascinating and complex female subject in her latest project.

The woman in question is Tina Modotti, one of the many muses and lovers of the innovative 20th-century American photographer Edward Weston.

In her latest show, titled Imagining Tina: A Dialogue with Edward Weston, Eisler revisits the passionate love affair between Weston and Modotti, which took place between 1923 and 1927, when they travelled to Mexico. The show is currently taking place at the Tristan Hoare Gallery, London, and runs until March 2. 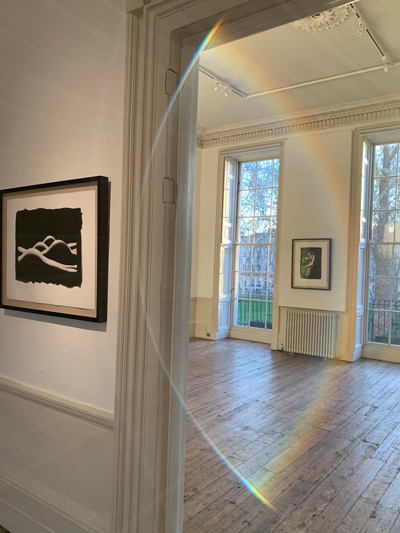 “There was parity in the relationship between Weston and Tina,” Eisler notes. “She did not allow anyone to objectify her and Weston respected that.”

Eisler adds that in the 1920s – 1930s, it was rare for a woman to assert herself in this way. Modotti, who was also a respected photographer in her own right and a staunch activist, was, as Eisler puts it, “way ahead of her time.”

In the show, which is Eisler’s third solo venture and biggest yet, she focuses on Weston’s observations of his subject and the evident chemistry between the two, always ensuring that the moments of intimacy and knowing gazes are revisited as if through Weston’s lens.

The series was shot on Wildcat Hill in Carmel Highlands, California, where Weston spent the last 20 years of his life, and his grandson, fine-art photographer, Kim Weston and his wife, Gina, still live. Eisler worked with a female ballet dancer for the project, capturing her in black and white, often dynamically curled up, with her face rarely visible. 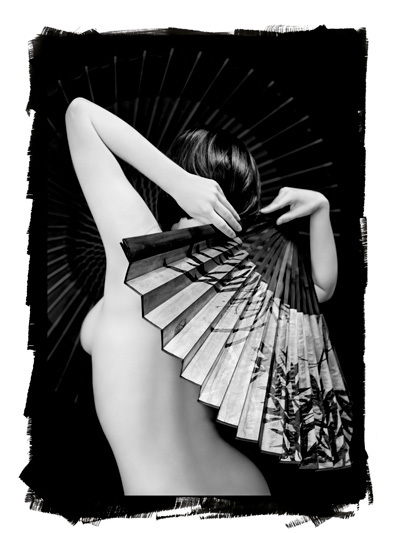 “I was intent on presenting a closer and more intimate view of this woman,” she says. “The aim was to give a visual interpretation of how I imagined Edward looked at Tina at the height of their passion, all the while travelling a fine line between lust and trust, between the untouchable and the intimate.”

The use of shadow and light plays a crucial part in helping Eisler to relay the power and beauty of her female subject, which she says is key to her philosophy on feminism.

“My beliefs are closer to the school of sublime feminism than to the raw, raw, raw feminism that some embrace,” she says. “I believe that men and women need each other in equal parts; they’re like yin and yang.”

Eisler also teamed up for the first time with Martin Axon on this project, the renowned New York-based platinum printer. Axon, who has worked with several top photographers, including Annie Leibovitz and Robert Mapplethorpe, printed Eisler’s exhibits on natural deckle-edged Arches Platine paper, which he commissioned specifically for the project at the historic Arches paper mill in France.

Alongside Modotti’s avant-garde attitude, Weston’s creative genius, which included an uncanny ability to capture detail in its purest form wherever he found himself, appealed greatly to Eisler. 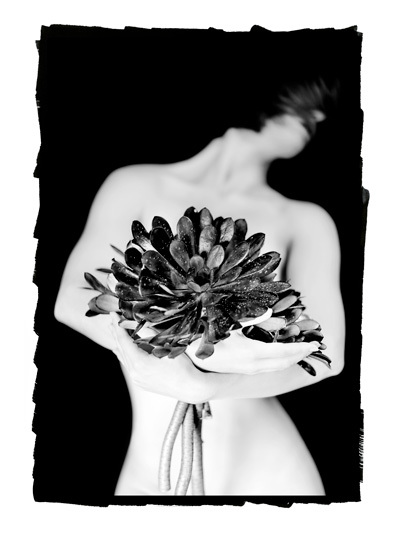 Describing herself as an art nomad, Eisler knows what it’s like to move around, having left her native Iran, aged 10, during the revolution and settled in Paris with her family. Her creativity was given plenty of opportunities to evolve at Wellesley College, Massachusetts, where she studied Mathematics and Political Science.

After college, Eisler worked in finance, before completing an MBA at Columbia University in New York. She then embarked on a career in branding and marketing at L'Oreal and Estée Lauder. However, Eisler continued to indulge her passion for photography over the years, taking multi-disciplinary courses at key institutions, including Central Saint Martins, the School of Black & White Photography in London and Brooks Institute in Santa Barbara.

Her initial breakthrough came three years ago, when the renowned curator and consultant Dina Nasser-Khadivi spotted her work and put her in touch with the Tristan Hoare gallery. Since then, her international reputation has grown, gaining her recognition in Europe, in the US and elsewhere.

Over the years, Eisler has also gained recognition as a respected writer on art and culture. She has had several books published by Thames and Hudson and has contributed at a high level to several publications, including Harpers Bazaar magazines, Vogue Arabia and Vanity Fair on Art.

In addition, Eisler holds several positions on art-related committees and boards, including the co-chairmanship of Tate’s Middle East and North Africa Acquisitions Committee and the Tate International Council, of which she is a member. 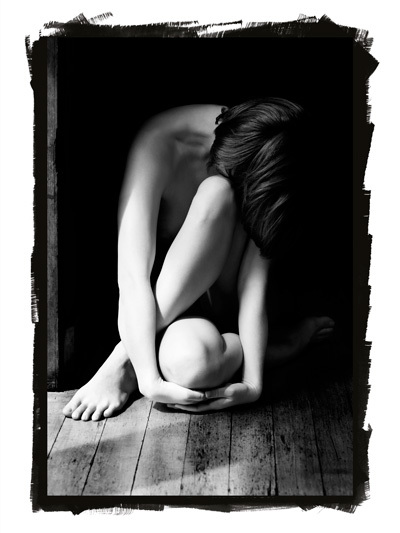 Eisler’s next destination will be Sicily, where she dreams of taking photos of flying ballerinas dancing with history in ancient derelict palazzos, in a project inspired by the 1963 Italian movie, ‘Il Gattopardo’ [The Leopard], directed by Luchino Visconti and starring Burt Lancaster and Alain Delon. Watch this space…